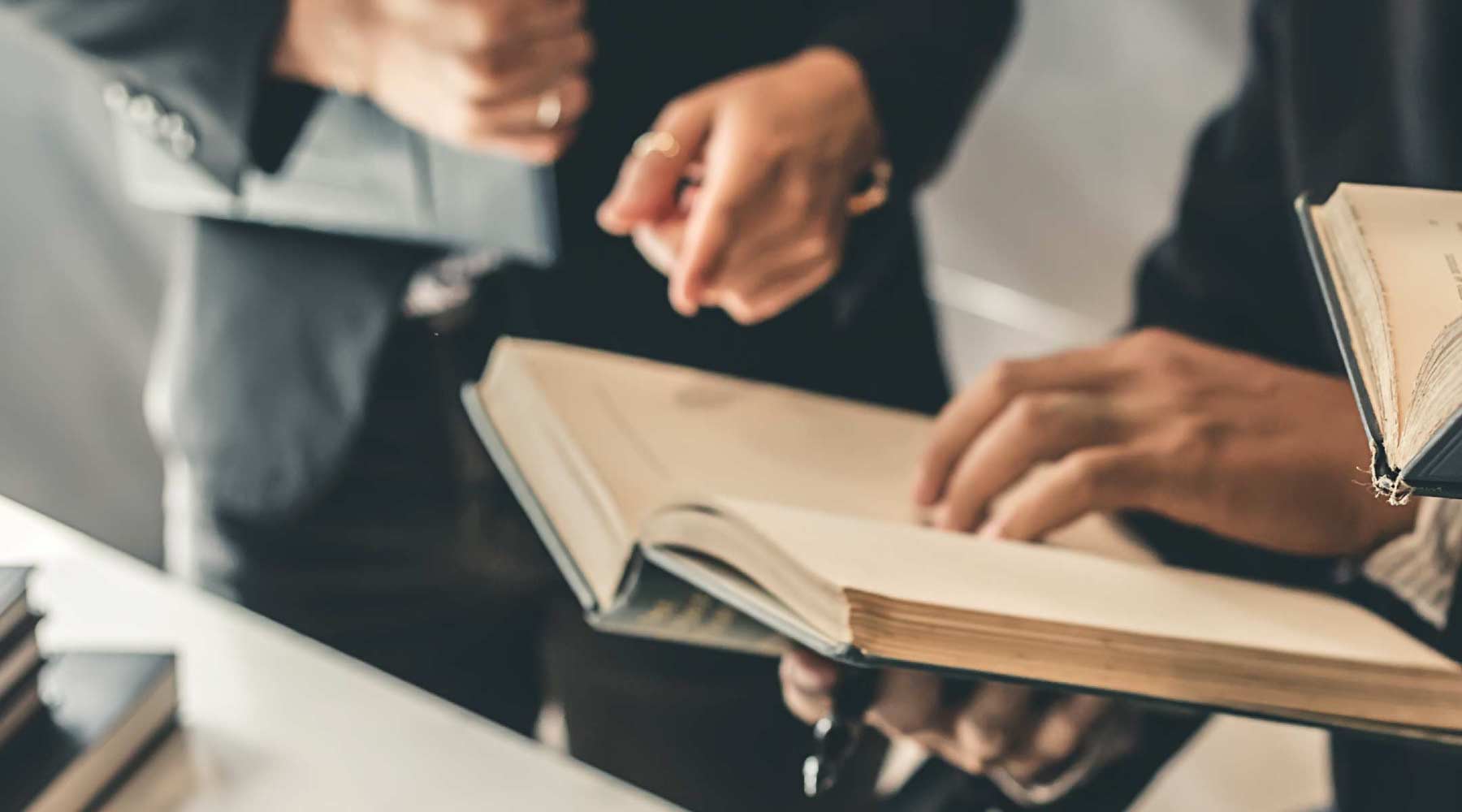 The RLG team of dedicated attorneys have been serving and defending businesses and orginizations throughout California for decades. 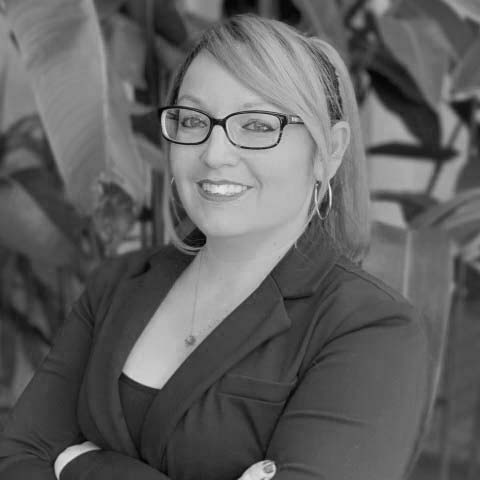 While initially working as a part-time receptionist for RLG, Ms. Miki attended law school. She became a full-time law clerk during law school, and due to this in-house work experience, she was able to take on a full case load upon passing the bar in 2017.

Ms. Miki has been married to her husband for almost five years, but they have been together for 11 years. They enjoy trips to Las Vegas and try to go at least once per year.

Let Our Team Guide You to the Next Step.